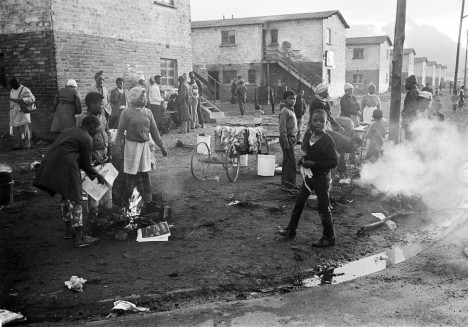 Thabo Jijana, budding writer and author of Nobody’s Business, does not belong to the Rainbow Coalition’s so-called ‘born free’ generation. Nonetheless, he tells a very vital story in his memoir, not only about the rather untimely death of his father, Fundisile Jijana, but also of the ongoing strife that has plagued attempts by the government of South Africa to formalise its multi-million rand taxi industry. END_OF_DOCUMENT_TOKEN_TO_BE_REPLACED 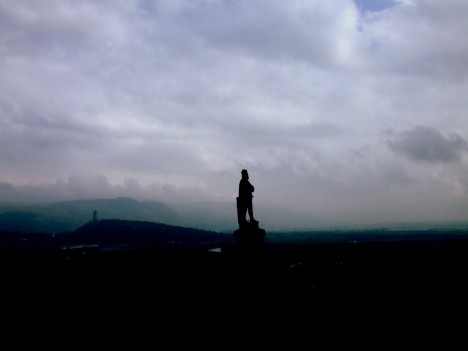 The Maestro, The Magistrate & The Mathematician, or the Lonely Scotlanders

Zimbabwean writer, Tendai Huchu’s second book, a novel, is called The Maestro, The Magistrate & The Mathematician, a rather mouthful title that enjoys the playful alliteration of a recalcitrant poet. END_OF_DOCUMENT_TOKEN_TO_BE_REPLACED