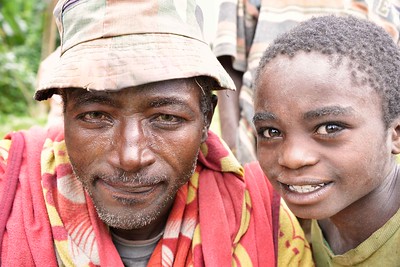 Fatherhood is tenuous. At the worst of times, a level of substantiating proof is required to know the true paternity of a child and claim fatherhood. At the best of times, the roles and responsibilities encompassed in fatherhood are merely equivalent to those of being a decent human being: being accountable to dependents; sharing the load of running a household; being a loving and caring individual. And as time has progressed and human societies have moved significantly away from gender normative practices, fathers (and mothers, to be fair) have had to redefine their roles and responsibilities. Sam Shakong’s autobiography, I Want to See the Sun Rise, is an attempt at adding to the contemporary lexicon of fatherhood. The book is equally a heart-warming depiction of Shakong’s discovery of his own parenting style and a moralising manifesto on what makes a good father. END_OF_DOCUMENT_TOKEN_TO_BE_REPLACED

Segun Akinlolu is a jack of all trades. Known to fans of his music and poetry as Beautiful Nubia, the man counts music as his first love. This is despite the fact that he has spent a major part of the half century of his life engaged in almost everything but music. He is a historian who reads extensively about Nigeria’s pre- and post-colonial past. He is a writer of fiction and poetry. He has four published collections and three recordings of poetry readings. He is a qualified veterinary doctor. He has also been a salesman of veterinary products, a journalist and a worker in the factory of a Canadian sweet manufacturer. What he is known and loved for though is his music. He is a songwriter and singer of original compositions of Nigerian folk music, with twenty-three recorded albums. The autobiography, Sounds of Joy, performs an exhaustive and sometimes exhausting task of casting a light on all the nooks and crannies of Akinlolu’s life. END_OF_DOCUMENT_TOKEN_TO_BE_REPLACED 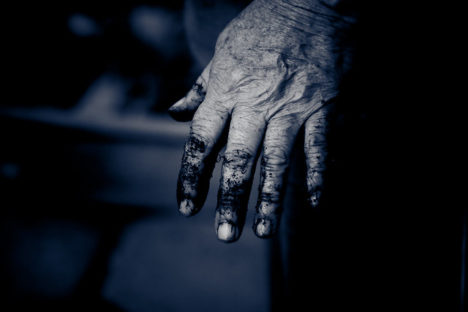 Bill Withers, the soulful American singer-songwriter who recorded between the early 1970s and mid 1980s, has a song titled ‘Grandma’s Hands’. In Withers’ characteristic style of simple lyrics and melodies, the three-verse song summarises the love of a grandmother through anecdotes about domestic harmony, musical creativity, resilience, family and humanity. The autobiography of Mama Connie Manse Ngcaba, titled May I Have This Dance, has similar musicality and reads like a long conversation with a loving grandmother. It is peppered with flavoursome anecdotes and delivered gracefully. The wise 84-year-old authoritatively retells the story of a life governed by guiding principles of love, discipline and loyalty to one’s kin. END_OF_DOCUMENT_TOKEN_TO_BE_REPLACED 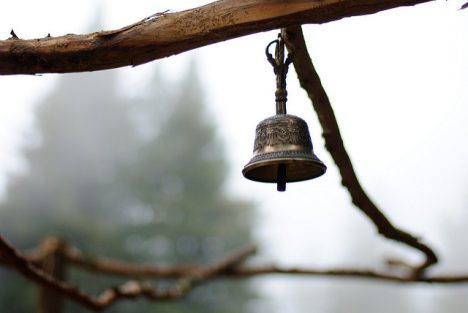 A Review of Martin Aliker’s Autobiography

History has always been of great relevance. Every society needs to be well informed of past events in order to tackle the various vital aspects that make up its present. Knowing full well the relevant role history plays in society, Martin Aliker, an elder statesman in Uganda, uses his autobiography, The Bell Is Ringing, to relate his account of the historical development of his country. Born during the colonial era of the then British Protectorate of Uganda, coupled with his father’s position in the country, Aliker possesses first class information on both colonial and post-colonial Uganda. END_OF_DOCUMENT_TOKEN_TO_BE_REPLACED 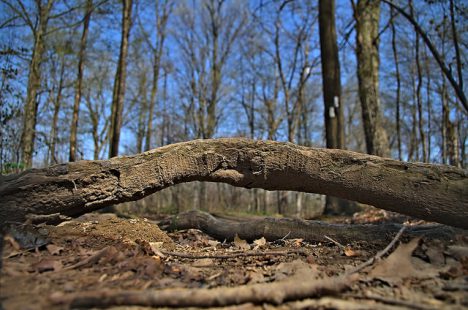 There are very few voluminous autobiographies in which the reader is able to decipher the tragic flaw of the author. This is so for a number of reasons. In the first place, many authors tend to proselytise. This makes their books unrealistic because, even though the author is writing about their personal experiences and how they overcame certain obstacles, they fail to understand that what works for Peter may not work for Paul. In the second place, many portray their personas as saintly. Where the subject is a prominent member of the community they often gloss over their faults in a bid to present themselves as infallible. But we are all flawed. A good example is Olusegun Obasanjo’s My Watch, where his faults are glossed over in order that he might portray himself as a saint. In Goodluck Jonathan’s My Transition Hours, the author opens himself up to the charge of naiveté in order to push the blame for his failings on to others. Jimoh Oyawoye’s Path of Destiny is different. END_OF_DOCUMENT_TOKEN_TO_BE_REPLACED 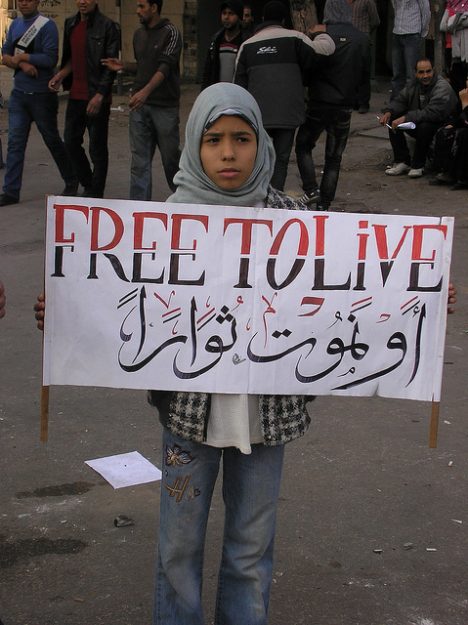 The Naguib Mahfouz Reader: Portrait of a Novelist as a Historian

‘You can’t understand Egypt without Mahfouz – without his characters, with whom every reader, Arab or not, can identify’. – Tahar Ben Jelloun

‘The older distinction between fiction and history [must] give place to the recognition that we can only know the actual by contrasting it with or likening it to the imaginable’. – Hayden White

Edited by Denys Johnson-Davies, whom the cultural critic and public intellectual Edward Said described as ‘the leading Arabic-English translator of our time’, The Naguib Mahfouz Reader starts an unwitting reader out on a heady journey straight into the heart of modern Egypt. It is a book that houses English translations of a small selection of short stories, excerpts of novels and autobiographical works by the Egyptian Nobel Laureate, Naguib Mahfouz. The collection showcases writings that span six decades, from 1944 to 2004. END_OF_DOCUMENT_TOKEN_TO_BE_REPLACED 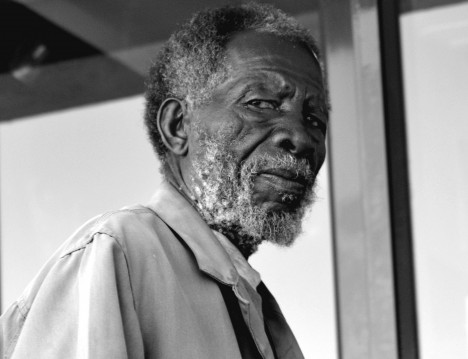 In the Jungle of Exclusives: African Eyes and Other Solecisms of Seeing

‘I wanted to bring the African story to an American audience and let them decide, instead of blocking it and forgetting about us’.

Former CNN Africa Correspondent, Jeff Koinange, has taken to the page to give an account of the nearly five decades he has spent on earth in his autobiography, Through My African Eyes. END_OF_DOCUMENT_TOKEN_TO_BE_REPLACED

The Spirals of Life

‘I was looking for the athletic, handsome guy of the Ruvu National Service days. Instead there was a skinny skeleton with an almost bald head, scrawny face and sunken eyes. Who is this strange buffoon? Is it me? Who am I?’ END_OF_DOCUMENT_TOKEN_TO_BE_REPLACED