A Journey into Loss, Almost Winning and Saudade 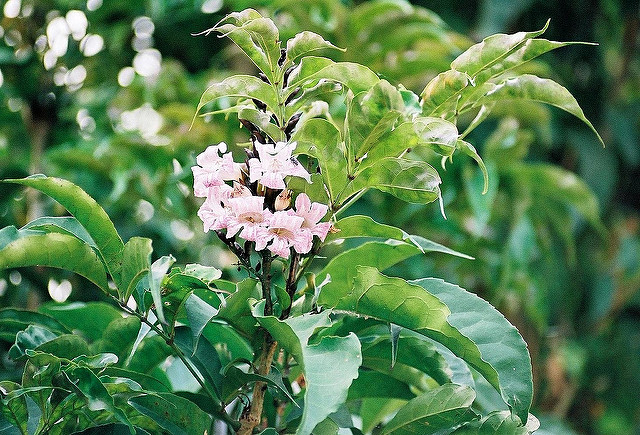 Maddy Bellani’s life is in serious turmoil. She has been losing in almost every aspect of her life except her work. She is estranged from her father. Her mother is dead. Her boyfriend is a cheat, and she has ended the relationship. However, she is obsessed with plants and seeds, and she is a botanist. In her own words, ‘I need green’ (p 16).

Leaves, shoots, roots – they’re all part of the miracle, but for me the real magic is in the quantum possibilities of the seed (p 18).

Maddy works for a seed bank institute in South Africa. The institute has a goal of banking one out of every ten plant species that exist. The seed bank’s aim is to save as many seeds as possible before they go extinct due to global warming or the destructive actions of humans.

Maddy’s boss sends her to Brazil to find a seed that is about to go extinct. She is sent to get Newbouldia mundii from a closed community in Brazil, but she is reluctant to take the assignment because it would take her close to her estranged father, who lives in Brazil, which is also her birthplace.

In the first part of The Seed Thief, titled ‘Outgoing’, we meet Maddy at the airport, on her way to Brazil. She is stuck at the airport due to a volcano that has led to the grounding of all flights. The figure of the solitary protagonist in the midst of an airport crowd is related to the style of the novel – The Seed Thief is narrated in first person, and we spend a lot of time in Maddy’s head, listening to her inner monologue and following her flashbacks.

Nevertheless, the prose in The Seed Thief is not languid. The novel begins with high-octane writing. From the first word, the reader encounters beautiful language, a flowing cadence and a gripping conflict. With great beginnings, such as is evident in The Seed Thief, some readers might worry about the author’s ability to sustain the flow of good prose and good storytelling all the way to the end of the book.

In the second part of The Seed Thief, titled ‘Incoming’, Maddy is in Salvador, Brazil. She has zeroed in on the community where she can find her seed, and she is falling in love with a local plant expert called Ze. She tries to blend in with the community. They practise a form of Afro-Brazilian spiritualism. The central elements of this religious practice were carried from Africa during the transatlantic slave trade.

Maddy is an atheist, but she finds herself drawn to their practice. She admires their devotion to their orixas: Oxum, God of rivers and streams, Xango, God of thunder, Exu, God of mischief, and so on. The names of the orixas are spelt differently from the Yoruba names from which they are derived – instead of the letter ‘x’, the Yoruba use ‘s’.

Before I left the hall, I took a long look at Ossain, lord of magic portions, orixa of leaves, herbs and medicine. He was dressed in green (naturally), wore a short crown and carried a spear with a dove at its apex. ‘I’ll be seeing a lot of you,’ I promised him (p 116).

Maddy, in the middle of her mission, discovers that she is supposed to acquire the seed without the requisite permissions. Also, there is another party in the community who has the aim of getting the seed, making her mission a risky one. She has to choose whether to betray her boss or her lover and his community, a community that has accepted her.

The Seed Thief is an exposé of the politics of bio-piracy and the intricacies of unlawfully obtaining something that could be worth billions of dollars. Once a seed or plant or tree is identified as valuable, it can be harvested at a frenzy that can lead to its extinction. The particular seed that Maddy sets out to find is in one of the most fiercely guarded and deeply religious places on the planet, but she has to find a way to obtain it because its plant has potential cancer-fighting properties.

The Seed Thief is a stirring meditation on spirituality, family, love and loss. It is a well-researched book on botany and bio-piracy. Jacqui L’Ange walks a fine line between popularising science and telling a story, and she is able to sustain the flow of good prose and good storytelling all the way to the end.