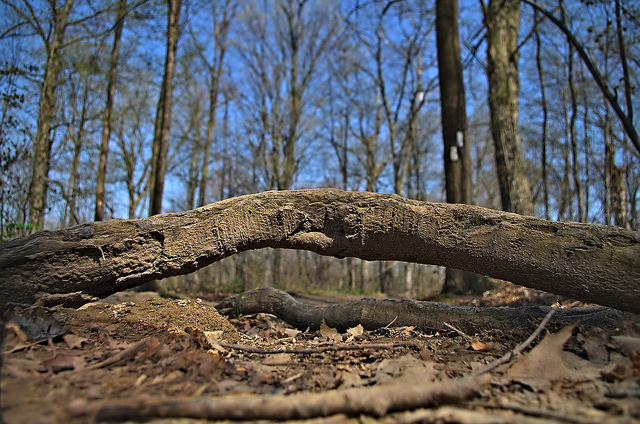 There are very few voluminous autobiographies in which the reader is able to decipher the tragic flaw of the author. This is so for a number of reasons. In the first place, many authors tend to proselytise. This makes their books unrealistic because, even though the author is writing about their personal experiences and how they overcame certain obstacles, they fail to understand that what works for Peter may not work for Paul. In the second place, many portray their personas as saintly. Where the subject is a prominent member of the community they often gloss over their faults in a bid to present themselves as infallible. But we are all flawed. A good example is Olusegun Obasanjo’s My Watch, where his faults are glossed over in order that he might portray himself as a saint. In Goodluck Jonathan’s My Transition Hours, the author opens himself up to the charge of naiveté in order to push the blame for his failings on to others. Jimoh Oyawoye’s Path of Destiny is different.

From the beginning, the author makes no excuses for his mistakes and even portrays them as necessary trials which he needed to face in his ascent to the top. Like most autobiographies, his begins with his childhood and gives us an in-depth analysis of Offa history, in particular, and Yoruba culture, in general. Through his journey from Offa to Koranic school, from his studies overseas – where he briefly considers a different faith before returning to Islam – to his return to Nigeria and his progress at the University of Ibadan, he is frank about his successes, his failures, his faults and the lessons he has learnt on his journey to becoming the first African Professor of Geology.

The author covers a number of themes. One is the importance of culture and tradition. While it is undeniable that certain customs are irrational and outdated, it is also erroneous to think that we, as a people, can exist without culture. Along with language and nationality, culture contributes to shaping a person’s identity. In the millennial world today, where customs are openly mocked and traditions are casually swept aside by supposed ‘modernity’, Oyawoye offers an opinion that clearly emphasises the importance of culture, tradition and ethnicity.

Another theme Oyawoye treats is polygamy as non-corrosive. There is a widespread belief amongst the older generation and, indeed, part of the younger one that the African male is hardwired for polygamy. However, in popular culture, polygamy has often been portrayed as corrosive. Several Yoruba adages even warn of the dangers of polygamy. Oyawoye takes a different view, reminding us that as long as there is an understanding among the parties concerned – as there was between himself and each of his two wives, both named Bisi – love will always triumph. He presents his own family as one in which both his wives work alongside their husband to provide for the family as a whole.

The book also stands as a success story for everything most of us fight against. It provides proof that not all customs need to be jettisoned, that not all polygamous homes are filled with rancour. In chapter nine specifically, Oyawoye notes that the success or otherwise of polygamy depends on the submission of the wives and explains the accommodations his own wives have had to make in the process.

On the concept of destiny, the author believes that destiny played a large role in making him what he is today. It is not everyone who can boldly say that they have survived a near-death experience but Oyawoye survives five and, against the odds, takes the correct path and fulfills his destiny. For the author himself, it is instructive that someone who had never heard of Geology would become one of its most celebrated icons. He believes that he was able to achieve this both because it was predestined and because he was able to find the right path to it amidst the myriad obstacles placed in his way.

Oyawoye’s story encourages people to embrace obstacles in order to be worthy of what destiny has in store for them.