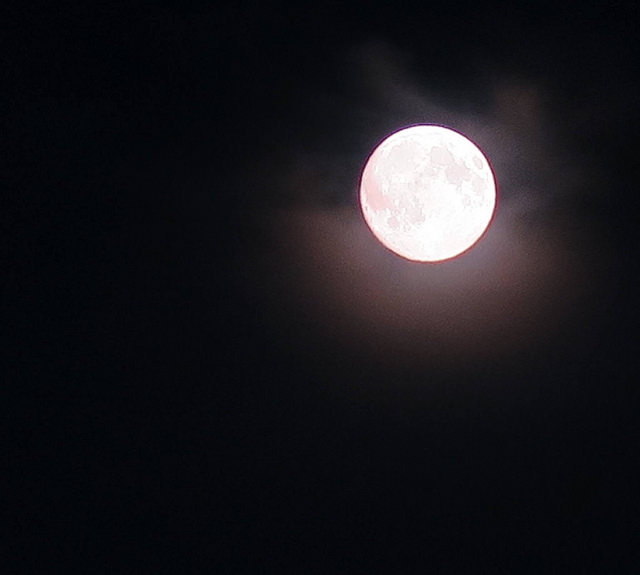 For many centuries, the oral art of storytelling was an integral part of many African cultures. Each ethnic group has its own treasure trove of folklore, which was used to entertain and provide moral instruction to children during nocturnal sessions held in the moonlight. These activities were an integral part of community life but were sacrificed on the altar of ‘civilisation’. Over the years, traditional storytelling has struggled to keep up with the times, being recreated in various forms so as to be transmitted by the media of the times.

In many homes, parents try valiantly to stem the tide that threatens to swallow our stories, by telling them to their children, after a long day’s work, like their parents had done and their ancestors before them. However, they seem to be fighting a losing battle. The Nigerian Television Authority kept the love of folk tales alive in the heart of many a Nigerian child – including this reader – in the 90’s. Almost every child at the time stopped everything to watch Tales by Moonlight every Sunday evening at 6 pm. Is that programme still being broadcast?

Ekọñ Ñke: Our Stories is a collection of ten Ibibio folk tales that celebrate the language and culture of the Ibibio people. The book is divided into ten chapters, each for a different folk tale. The stories are preceded by an introduction, ‘How It Began’, in which the author explains what informed her writing the book and gives a brief introduction to the Ibibio people, their language and culture. There is a claim by the author that the Ibibio are the fourth largest ethnic group in Nigeria. However, that claim is unsupported.

Each chapter of the book begins with a call and its response:

This is the Ibibio version of the customary call, ‘Story, story!’ as well as the appropriate response. A couple of proverbs serve as introduction to each story, also presented in the call and response format, with the narrator saying the proverb and the audience supplying the meaning. This lends the book that oral quality of traditional storytelling. This is also a way of preserving proverbs, which are another valued part of folklore. Every story in the book ends with drawing out the moral of the story, which this reader suspects ought to be in the call and response format also, but which is somehow a monologue by the audience in all but one of the stories.

Although these are Ibibio stories, the non-Ibibio reader will recognise some of these stories from their own childhood, if they were fortunate enough to have been told stories, and even if there are slight variations on the recognisable tale. This might be due to the universality of a lot of folk tales, particularly those of the African stock, some of which are similar.

An idea hit him. Lion cut a tree branch and created a long stick with a curved end like a hook, usually referred to as ọkpọkọ. (Ọkpọkọ is usually cut from a V shaped tree branch. One of the two branches is further shortened so that it looks more like a right tick. Among the Ibibios, ọkpọkọ is used to pluck fruits such as mangoes, oranges, pears etc. It can also be used to get some items from a well. They are also used for hoes.) (p 16).

Or, consider this, ‘She quickly told her children to hurry home and bring akpan with which to carry their father home’ (p 18). Here, the reader has to try and figure out whether akpan is a stretcher of some sort. The confusion is further worsened on the next page where one reads, ‘Akpan Tortoise (Akpan is the name usually given to the first born son in an Ibibio family)’ (p 19). Thankfully, it is all cleared up almost seventy pages later:

Narrator: What has finished packing its shopping basket but has not gone to the market?

Audience: Ubiom (This is an Ibibio traditional shelf. To construct it, bamboo trunks of equal length are fastened together into a raft-like shape. This is fastened at right angles to the wall – the side of the wall from which all the cooking is done in the kitchen. This shelf is usually fixed between the floor and the roof of the kitchen. The fire place is found under it, women keep all their cooking utensils such as pots, spoons, salt, palm oil etc. there. This shelf is usually often looks like an Ibibio rectangular shopping basket made from cane – ‘akpan’ (p 84).

This reader realises that it is perhaps not an easy task to combine English with a lot of phrases, even songs, in an indigenous language, all in the same book while trying to keep track of all the words in the indigenous language and their meanings. Nevertheless, a better way to go about it will be to list the Ibibio words used on a page as footnotes to that page, with their meanings. That way, it is unlikely that any word would be missed. This would have perhaps eliminated the need for the glossary at the end, which is an exact reproduction of the meanings given in the body of the text.

One notices, again, that the writer tries to transpose from a 3-D storytelling session to the page, a 2-D medium. The result is that the book reads like a cross between an instructional manual for a storyteller and the script for an audiobook:

Narrator: Ikịd – the Tortoise said, (the narrator lowers her voice, puts her palms together in a pleading gesture) – ‘Ndiduok, please don’t be angry with me’ (p 4).

Tortoise replied again ‘I said I’d give you my Adiaha to marry.’ (The narrator varies the tone of her voice when narrating the words of the different characters. Tortoise drawls when making unpleasant comments, but speaks rather too fast when trying to cover his unpleasant comments.) (p 6).

Tortoise did not give him any reply.

Some areas had visible lumps bulging out. (Laughter from the audience) (p 14).

The Ibibio call and response routine at the beginning of the stories is meant to do just that – be an introduction to the story, similar to ‘Àlọ́ o’, the Yoruba equivalent, which is used at the beginning of a story. But in Ekọñ Ñke: Our Stories, the routine appears throughout each story with disconcerting frequency. As with the previous observation, some of the strategies employed in the book would probably work in an oral medium, but they fall flat in a literary one.

The premise for this book is a laudable one, but this reader can only conclude that the author tried too hard and then not hard enough.