The Girl Who Refused to Inherit Her Mother’s Silence 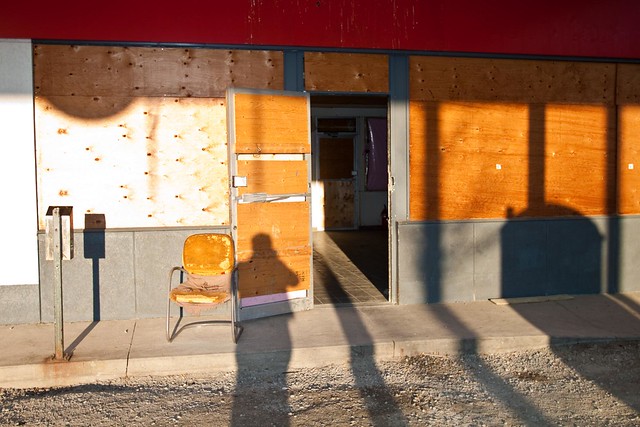 The Open Door begins with a protest by young Egyptians against the monarchy in which Mahmud Sulayman is injured. His parents are apprehensive but proud of his actions. His sister, Layla, is excited and announces to her school friends that, ‘The English got him. They hit him because he is a nationalist. Because he is a hero’ (p 7). However, when another protest breaks out and she, too, is moved to participate, her scandalised father beats her while her mother laments that she has brought shame on the family. To be a woman is to be less, and when Layla experiences her first period that point is driven home. Her mother is alarmed even as her father laments the fact that she is now an adult. He tells her:

Layla, you must realize that you have grown up. From now on you are absolutely not to go out by yourself. No visits. Straight home from school (p 22).

Now confined to the house, her desire for freedom becomes even stronger, seeing as ‘To reach womanhood was to enter a prison where the confines of one’s life were clearly and decisively fixed’ (p 24).

Primarily a coming-of-age novel, The Open Door also discusses Egypt’s turbulent politics in the 1940s and 1950s, eventually coalescing around the ownership of the Suez Canal. Layla and Mahmud represent the new generation yearning to be free from the shackles of European colonialism. As with Egypt itself, Layla is also held back by the happenings of the times. Unlike Egypt, however, which attains its freedom, she continues to remain oppressed. Nevertheless, her subsequent disappointments are also mirrored externally. Despite its newfound freedom, the country experiences repeated turbulence. In real life, these things come to a head in 2011 when a popular uprising topples a government.

The commodification of the girl child, which Layla rejects, is direct and unapologetic:

Pulling her closer, Dawlat Hanim ran her right hand slowly from top to toe, and then from bottom to top, stopping as it crept up to her waist and then again on her chest. [‘The] girl has to have a proper dress, one that reveals her shape, and she needs a corset to lift her breasts and keep her middle in. As she is now, she’s a disaster’.

She had faced Layla’s mother [sternly,] ‘Shame on you! This girl’s on the brink of marriage now. And like any other girl—if she doesn’t dress right, she won’t bring any sort of price in the market’ (p 41).

Layla is alarmed at the realisation that she is ‘a slave, nothing but a jariya! A jariya in the slave market!’ (p 41).

The author herself lived through some of Egypt’s defining moments and participated in several protests as a student. She was even imprisoned as a young adult, which is evident in the way she masterfully combines the fictional and the nonfictional.

Furthermore, the title itself reflects the optimism that marked the revolutionary moments and movements, with the endless opportunities available to the youths amidst the struggles.

Many issues are discussed in the novel: child marriage, colonialism, women’s rights, religion and family life. The hypocrisy of the country’s middle class is exposed, including the shallow thinking that helped, among other things, to perpetuate the monarchy, as when Layla’s mother rebukes her for simply speaking her mind:

‘How could you say those ridiculous things to Samia Hanim’?
‘I just said what came to mind, and that’s that’!
‘What came to mind? If everyone said whatever was on their the mind, the world would have gone up in flames long ago’.
‘Or whatever they feel – that’s what they should say’.
‘Whatever they feel! That’s for your own private self, not for saying in front of people’.
‘So people should just lie, you mean’?
‘That’s not lying – that’s being courteous. One has to make people feel good. Flatter them’.
‘Even when you don’t like them’?
‘Even when you don’t like them’ (p 35).

Overall, The Open Door is the story of a young woman finding a place for herself in a defining period in her nation’s history. Allegory and metaphor both play their parts. Layla is first portrayed as different from her girlfriends and also from her mother. As the story proceeds, one expects her to succumb to the society’s mores but she does not. Unsure of what she does want, she knows what she does not: to inherit her mother’s silence.