Lifting the Lid off Death: Review of A Slim, Green Silence 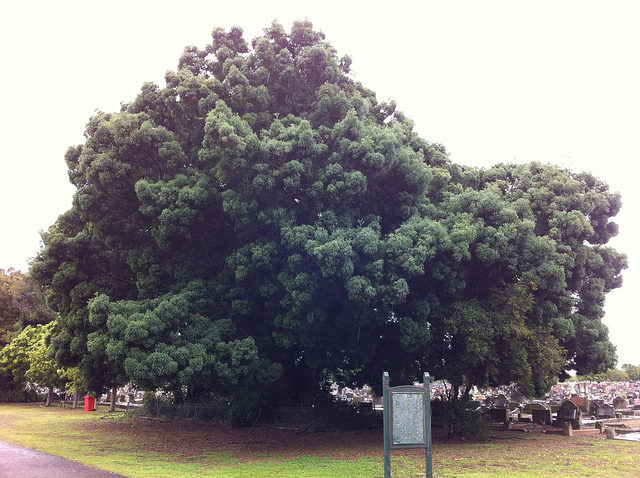 ‘God is a comedian to an audience too afraid to laugh’. – H L Mencken, A Book of Burlesques, quoted in the novel.

A ghost stalks her house and flows above her town, Scheepersdorp, where she has lived all her life. She does not understand why Dr Mkhaliphi, a mysterious boatman, rows her back to the town in the early morning. She cannot remember for how long she has been dead. But she must solve a puzzle from her past as the boatman says, and she has until half past six in the evening to solve the puzzle by observing the everyday lives of the loved ones she left behind.

Constance West (Connie) is a ‘towner’ of Scheepersdorp. She grows up with her only sister, Sylvia, after the sudden death of their mother. A neighbour, Harry Healy, takes the girls in and helps them through their loss. Harry is a central figure in the town, mayor of the town during apartheid. He is the imposing guardian that parades his generosity and keeps the two sisters under his shadow even after they become grown-ups.

The two sisters inherit their mother’s house. From a neighbour, Connie also inherits an undeveloped plot of land in the middle of which a large yellowwood tree stands. The tree is significant and plays a symbolic role in the story. Even though most people in the town, especially Harry Healy, find the tree annoying because it houses parrots that disturb them very early in the morning, Connie and Sylvia use the tree as their cache for stolen packets of cigarettes, homemade pineapple beer and letters. When Connie later becomes involved with Ivor, a boy from next door, condoms are added to the list of items hidden there.

Connie and Ivor become very close friends, continuing into adulthood, such that everybody in the small town tags them a pair. But theirs is a kind of relationship that is not easy to define. There is no sign of possessiveness in either party. However, everything about the pair changes when Janice comes to town. At a ballroom party organised by Sylvia to help raise funds for Sandile Sinto’s mayoral campaign, Janice and Ivor become involved with each other. That same night, Bart, owner of the local pub, steps into Connie’s life. Six months later, Janice and Ivor announce their wedding plans, which become the talk of the town. Meanwhile, Connie has become pregnant and has also been diagnosed with cancer. By the time she gives birth to Marianne, she has already lost the struggle with cancer.

As Connie’s ghost flits around Scheepersdorp, she notices that much has not changed in the lives of the people she left behind. Sylvia is now living with Sandile, who has emerged the democratically elected mayor of the town. After losing the mayoral election, Harry Healy becomes withdrawn from society. Bart has moved on happily with their daughter, Marianne, who continues to grow healthily under the care of Princess, the Xhosian maid, in the house Connie left behind. Even with her shadow still looming over Ivor’s and Janice’s marriage, Connie must take care of a secret that she died with and also sincerely forgive those she needs to, as Dr Mkhaliphi, the mysterious boatman, insists.

A Slim, Green Silence by Beverly Rycroft is a complex work that uses metafiction to broaden the reader’s perception of ethereal reality, the interconnectedness of the physical body and the spirit. The book is metaphorically nuanced and it deals with the themes of forgiveness, love, betrayal, death, reincarnation and communal relationships. The story is told from both the first-person and third-person points of view. Rycroft reveals Connie’s past through flashbacks and reverts to her ghost state when she wants to shroud the reader in mysterious suspense.

What Rycroft writes about in this novel is veritably plausible. She harnesses details that ring true, that are convincing. We tend to hastily bring down the curtain on discussions of death, but we are forced to seek explanations and suddenly become interested in the subject when our loved ones pass away. We feel lost, sad, baffled, and even numb because we do not quite have a full understanding of ethereal realities. The book discusses the thinned reality between death and its aftermath with keen insight.

Is God a comedian to an audience too afraid to laugh as H L Mencken says in his book, A Book of Burlesque? Does it mean that this whole issue of death is a burlesque and God the burlesquer? And, what happens when we do not get the joke of the burlesquer? This book will be cherished by anyone who has ever grappled with the question of mortality.

Also, the political undertone of the novel resonates with other aspects of the narrative. Rycroft’s novel manages to strike a balance between being entirely apolitical and being entirely political. The political conflict of South Africa reflects in the novel but it is not explicitly treated. Her emphasis is on the story even though the realities of the period in which the story is set is unmistakable:

Things might have gone on like that for a long time if Toppie de Bruyn hadn’t given them a final push. He and some of the others at the golf club started moaning at Harry for encouraging Sandile. The boy’s getting too white, they said. He’ll start thinking he pisses champagne. Harry was asking for trouble. Next thing you know, Toppie’s beady eyes swivelled at Harry, he’ll be wanting to play golf with us. They ALL will. And it would all be Harry’s fault (p 93).

The reader will marvel that A Slim, Green Silence, written in a lively South African English, is Rycroft’s debut novel. She is a dutiful and beguiling narrator, the kind that enthrals and who does not give away anything before time. She is meticulous and graphical in her description, helping the reader visualise the story easily. Besides, there is the way she handles a complex plot, like that of J M Coetzee’s Disgrace, except that she does not drop characters like Coetzee does. The cast of characters in A Slim, Green Silence remains consistent to the last page, something that is not quite easy for a writer to achieve. Rycroft is able to retain her reader’s attention and commitment by keeping the story sublime until the end.

The author, although she is already an award-winning writer for her non-fiction and poetry, has joined the likes of Zukiswa Wanner, Songeziwe Mahlangu and Penny Busetto – elite novelists. Any literary community would be proud to call her a member, and Beverly Rycroft is now a name to look out for in South African fiction.