Tales of the African Experience 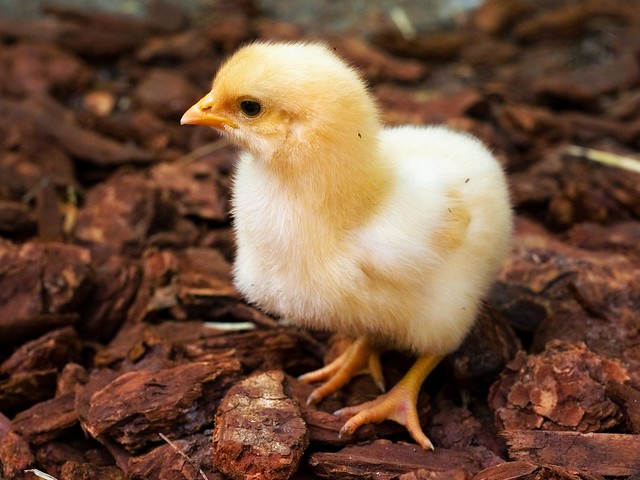 The Sea Has Drowned the Fish is an anthology of short stories by budding and established African writers. It is the output of the Writers Project of Ghana and has some breathtaking works from familiar names such as Mary Ashun, Yewande Omotoso and Eghosa Imasuen. The writers explore a range of themes, including African culture, racial discrimination, apartheid, land alienation, political disillusionment, class struggle, love, homosexuality, sexual harassment and cultural displacement.

Land alienation, in particular, is explored as the root of racial discrimination in South Africa. The story, ‘Ask Those You Meet along the Way’, revisits the 1913 Natives Land Act as seen through the eyes of a character, Ramothibi, who has to present his passbook before he can have a conversation with a Dutchman about animal husbandry. The story also highlights animal rearing, one of the principal occupations in the pre-colonial era:

Since his childhood, Ramothibi had always been surrounded by cattle. Herds, and herds of it, as well as sheep, goats, donkeys and horses. But it was cattle that defined life as he knew it, that told whether a family was poor or wealthy. As far as he knew, his had been a family of serfs until his great-grandfather had turned things around (p 22).

‘Atogisira and the Apparition’ by Ayuureyisiya Kapini Atafori, which is set in pre-colonial times, examines the philosophy behind the tripartite world of the living, the dead and the unborn, all of which are interconnected by rituals and sacrifices. Atogisira’s father passes away in penury leaving a wife and an only son, Atogisira. However, their lives change for the better when Atogisira comes across an abandoned chick on the floor and begins feeding it. By and by, a wonderful thing happens:

Atogisira joins the well-to-do clique in the village. Thereafter, with the exception of himself and his mother, everybody in his family begins to fall ill. While seeking a remedy, he is informed that the ancestors are annoyed with him because he has not offered enough sacrifices for his good fortune. He immediately performs the necessary rites and everyone in his household recovers, confirming that there is a connection between the world of the living and that of the dead.

Yewande Omotoso’s ‘Found Things’ focuses on what contemporary Nigerian women face in society. Miss Bukola is socially humiliated because at the age of 40 she does not have a suitor. Her situation only worsens when she reaches menopause.

‘In the Beginning’ explores the downside of exposing children to romance literature. The protagonist is used to pulling down her five-year-old brother’s trouser so she can put ‘his thing’ in her mouth. She is playing out what she has read in a book. At the age of nine, she watches a film, Dirty Dancing, with three of her friends, after which they pair up and dance as portrayed in the film. She graduates to touching her school mates:

I think Janet was the first girl I touched in St. Mary’s. Janet was in the next dormitory on the same floor. I can’t recall how and when we started touching each other but I remember fingers touching vaginas’ (pp 104–105).

The story ends on a striking note: the protagonist declares, ‘I left school still able to call myself a virgin’ (p 106).

‘On Dignity’ introduces a nurse who takes us through her experience with a patient in her ward. She describes how ‘humanity becomes so remote that the patient is referred to only as a body’. She becomes an advocate of preserving the dignity of dead bodies:

The burden of ensuring the ease of passage; of coming into the world or leaving it, rests with us. In the long run, it is dignity that deserts us in the peals of new birth, or in the throes of death. There is something fundamental about preserving it. And there is something human about ensuring it, especially in the most undignified moments. In fact, our humanity is buried within the if and how of helping each other maintain dignity (p 171).

The narrator mourns not only the dead but also the dilapidation of healthcare systems.

So many stories in this anthology are worth reading. Eghosa Imasuen’s ‘Mami Wata’ narrates how Pietro raped Tonye in a thick bush, symbolising the way Europeans raped Africans. ‘Pietro attacked me. I had followed him from the path to where he said my Rafayel waited for me…. And I believed him. And he raped me’ (p 122).

‘Death of a President’ by Rita Nketiah recounts the events surrounding the death of a Ghanaian president, John Atta Mills, and the reactions of the citizens. The writer shows the importance of having a good president and worries about the current political situation in Ghana, as the currency depreciates and the education system falters. Despite the length of the story, the writer ties three key issues together: indigenous languages, politics and family relationships.

The Sea Has Drowned the Fish is an outstanding anthology from writers across the continent.