When Best Loved Tales for Africa Are Not Enough: A Review of Refilwe 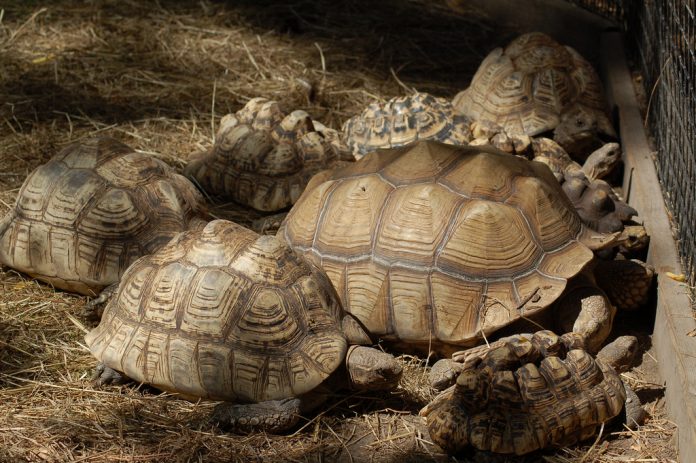 The African retelling of ‘best loved tales’, with a primary aim to encourage a love of reading in preschool and nursery school children, is commendable. Introducing children to the world of books and helping them develop a yearning for reading provides them with a platform to progressively experience the vast knowledge the world has to offer. However, there is a distinction to be made between the goal of such endeavours and the routes taken to achieve this aim.

The children’s book, Refilwe, from the Jacana Media series, Best Loved Tales for Africa, is billed as an African retelling of the traditional German tale, Rapunzel. Rapunzel is part of the German folklore collected and published in the 19th century by Jacob and Wilhelm Grimm, in the collection Grimm’s Fairy Tales. In the African retelling, Rapunzel becomes Refilwe. Her long, golden hair is changed to long, black dreadlocks. Germany gives way for the Kingdom of Lesotho. The prince is called Tumi. The popular refrain is somewhat retained, ‘Refilwe, Refilwe, let down your locks, so I can climb the scraggy rocks’. Although this endeavour may have some mark of originality, an adaptation or retelling of Rapunzel is not unique – the most recent being a loose adaptation in the 2010, Disney animation, Tangled.

The language of the book is suitable for its target audience. The landscape and the native attire portrayed in the illustrations offer a glimpse of the culture and landscape of the Kingdom of Lesotho, which may inspire the children to be proud of their heritage. However, the book may be in need of a glossary for words such as Sangoma, Morogo, and Hhayi, and explanations for questions such as, ‘Why is beer brewed for ancestors?’.

It is also necessary to ask if we are short of African folklore. There are thousands of folklore from the different ethnic groups of Africa, handed down orally through generations, that are yet to be told in writing and that are in danger of becoming extinct. Although it might be easier to refashion a popular, ‘global’ tale, it is more noteworthy to research and document the folklore of Africa for posterity. Rapunzel, Snow White, Cinderella are not the original stories of the Brothers Grimm, but were part of an oral tradition passed down through generations. The Industrial Revolution threatened their extinction, and scholars such as the Brothers Grimm made a determined effort to preserve that rich, oral tradition.

If one may speculate on the reason for refashioning ‘best loved tales’ for Africa, it may be that in our globalised world, African children, especially through film and television, are bombarded with ‘best loved tales’ of Europe and America, thanks in large part to Disney films. Jacana Media’s Best Loved Tales for Africa might therefore kill two birds with one stone. First, cultivate a habit of reading by having children read about what they watch on television or at the cinema. Second, introduce young children to the cultures of Africa. For example, an inquisitive child after reading Refilwe might ask, ‘Who is a Sangoma?’ However, the book does not quite pull off the second objective. The impression that a child who has already been exposed to films like Tangled will get is of foreign characters dressed up as Africans.

Refilwe, one may argue, does accomplish what it sets out to do by the simplicity of the writing and the clarity of the illustrations. Although fiction is in itself make-believe, it is still important for the writer to be attuned to the context of a work beyond the pages of the book. The writer and the publishers have narrowly situated Refilwe within the confines of a project to produce bedtime storybooks or classroom reading aids, seemingly oblivious to the context of the book in a fraught cultural and global struggle for identity, recognition and cultural sustenance.