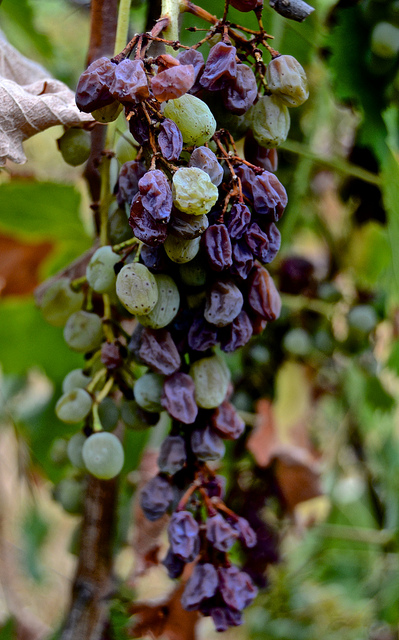 Wambalye Weikama’s African Son is a heart-rending story about Simon and his twin, Anna, who grow up in Uganda. Simon dreams of studying business at the University of Washington, USA. His dream comes true and he is offered admission. When he arrives in America, the first thing he notices is the racial discrimination. His white classmates see him as underprivileged, the poor African who ‘had to work to make ends meet and was in this school by way of philanthropy’. Most of his classmates think he needs to feel accepted, so they flatter him with charitable comments about his accent and their love for Africa. Weikama uses these scenes to delicately reveal the repressive racial conditions Africans have to deal with while studying abroad, and how the portrayal of America as a flawless paradise by Africans who have never been there is untrue.

Simon braves all the difficulties in his way and manages to find some stability but only achieves wholeness when he falls in love with Romina, a bank teller. He is compelled to work four hours a day making burgers, and when she visits him after work, he smells of pickles and grease, which makes her feel uncomfortable. She contacts her brother, Malik, who works at the Nation of Islam, and makes him employ Simon as a program assistant. The objective of the organisation is to ‘spread the gospel according to the teachings of The Honourable Elijah Mohammed, founder of the Nation of Islam’. Malik is also responsible for increasing the circulation of their magazine but he uses this as a decoy to peddle cocaine. He changes Simon’s job description and offers him two hundred dollars a week if he delivers the illegal merchandise to a distribution centre. Simon is street-wise and demands four hundred dollars instead, promising to ask no questions. Malik and his business associate, Torres, are surprised by his business savvy and agree. Here, Weikama reveals a bitter truth about how Africans abroad are overwhelmed by the challenges of living hand to mouth and the prospects of making quick money. Along with this revelation, he rams home a lesson: America can be a place of opportunities but one can also be exploited.

Weikama punctuates the story with insights into Simon’s upbringing back in Uganda. His father is a subtler version of Eugene, Kambili’s father in Chimamanda Adichie’s Purple Hibiscus. Like Eugene, Simon’s father ensures that his children do not lack for anything; like Eugene, also, he is not his children’s confidant and lacks a strong bond with them. Simon’s mother runs away from home after discovering that her husband is cheating on her with her sister, Drusilla, leaving Simon and Anna to be cared for by Aunt Drusilla. The lack of a strong parental presence affects the twins adversely. Anna falls prey to Chris, her boyfriend, who impregnates her and runs away when she refuses to have an abortion. She had witnessed her ‘school mother’ attempting to perform one with a wire hanger in the school toilets; the experience had shaken her. But in the absence of her mother, she is forced to deal with abuse and condemnation from Aunt Drusilla. Simon, on the other hand, does not trust Romina enough to tell her about his criminal job until it is too late. Weikama, remarkably, shows how the lack of parental bonds produces children lacking in confidence.

Weikama uses Simon’s father to show one of the stark ironies of life: a man can be a national hero, renowned for rescuing the family members of those people who went into exile due to the brutalities of the Ugandan Civil War, yet be unable to save his own family. Simon’s father’s philandering proclivities eventually catch up with him: he is infected with AIDS and dies. Simon travels to Uganda to attend the funeral, which also serves as a family reunion, and where Simon recalls fond memories of his childhood as a way of channelling his grief.

Simon travels back to America after the funeral. He resumes his studies and his love affair with Romina until he is hit by some devastating news: his late father took out a loan, using the farmhouse as collateral and the bank is due to foreclose. He has just twelve weeks to save his only cherished childhood memory. He hatches a clever, albeit dangerous, plan to hijack Malik’s cocaine, sell it to a backstreet dealer and send the cash to his sister in Uganda. He tips off the FBI so that they round up Malik and his men while he makes his escape. Does he succeed? And, what happens to Romina? Weikama delivers an interesting dénouement.

Perhaps Weikama’s masterstroke in this novel is his choice of name for the main character. Like his namesake in the Bible, the most unreasonable and impulsive of all Jesus’ disciples, Simon is overly ambitious as well as inconsiderate. The biblical Simon denied Jesus three times; Simon, in this novel, denies himself true love, a dream education, and a great business career. His dreams wither like a raisin in the sun. But while the biblical Simon was redeemed and became one of the greatest apostles, there is no such luxury for this novel’s hero.

Photograph: ‘Raisin in the sun in drought’ by David Robert Bilwas