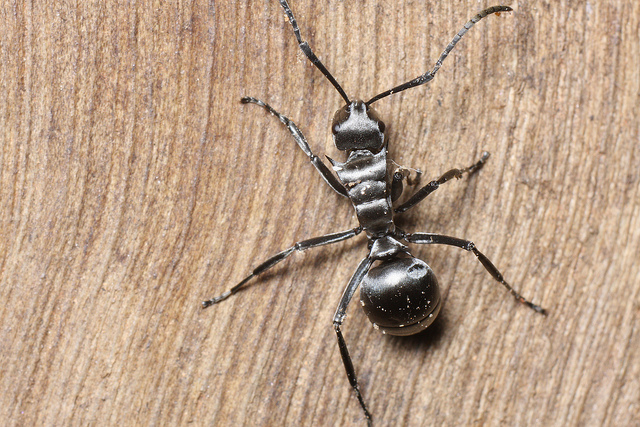 Bongani Sibanda’s debut collection of short stories, Grace and Other Stories, opens as we meet Mlungisi, a young Zimbabwean migrant, who has just returned home on a visit for the first time in a decade. Meeting Mlungisi, the Political Science student at a university in South Africa, we come to learn that his Shona father married his Ndebele mother, who was just sixteen at the time, only to later divorce and throw her out on the streets. With his title story, ‘Grace’, Sibanda begins to thread the needle with stories of survival in Matabeleland.

Matabeleland, a place where, for the most part, Sibanda’s stories are set, in its remote villages, is situated in the southern part of Zimbabwe. Matabeleland, with Bulawayo as its (ancient) capital, is also home to the Ndebele people. Raised by his Ndebele maternal grandparents, after his mother had literally stolen him and his two siblings from their father, it is unsurprising that it is Malaba village in Matabeleland that Mlungisi considers home. Touching base with his grandmother, NaTimoty, we gather that:

That night, he talked about many things with his grandmother: planting, the rains, aid from World Vision, which had since disappeared, the woes of the people who had no relatives in South Africa, and how much better it was now that Mlungisi’s mother and uncles were contributing some money for groceries. And then they talked about the service, his grandmother telling him about the people who’d come, the Bidi boys, the Gohole and Ntobe prophets – though Mlungisi had seen them all – and how great the service would be.

Judging by the nature of the subjects that Mlungisi and NaTimoty broach, the reader begins to get a feel for the themes that are put up for scrutiny: migration and religion. In exploring these themes, a task he sets about by drawing attention to the subtle ways through which the gospel of nationalism and patriotism is used to persuade congregants to desist from supporting opposition politics, Sibanda reminds us that since the Gukurahundi massacres of 1984, not much has changed.

This point is made more forcefully in ‘Zedeck’s Estrangement’, the third story in the book. The carnage is not mentioned explicitly in this short story, about a child freedom fighter who returns home three decades after he had been forced out of his country by poverty and persecution. However, reading between the lines, it is not difficult to imagine that Zedeck was part of the ‘rubbish’ that Robert Mugabe secretly sought to sweep away within weeks of Zimbabwe gaining independence in 1980. Regarding this rite of passage for many Zimbabweans, Zedeck’s economic trek down to Johannesburg did not bear fruits:

Born into poverty during the colonial rule, he’d been forced to fight for freedom as a child, freedom won but quickly lost. Then he’d been forced out of his country, he and other child-freedom fighters, by poverty and persecution. Being ambitious, he’d spent many years trying to turn his life around. Hired here and there, working in the sweltering sun; confident despite the odds, that he would make it large in life. He had imagined himself rich with the world at his fingertips coming home only to flaunt his wealth and show largesse. He’d had the energy and the will; hatred of poverty fuelled his efforts. But again and again, undocumented in a foreign country, his efforts had gone to waste.

Drawing from the above characterisation of Zedeck, given its utility in establishing that a strong connection exists between his ordeal and the quote attributed to Mugabe at the beginning of this review, it is pertinent we consider one reason why perhaps Grace and Other Stories homes in on villages in Matabeleland and not Mashonaland. According to Martin Meredith, the journalist and historian, ‘Mugabe by 1982 felt secure enough to stage a split with Nkomo’. Joshua Nkomo was an Ndebele man and the leader of the opposition party, ZAPU.

Certainly, in order to properly contextualise Zedeck’s sojourn down south, one recalls Meredith writing in The State of Africa that Mugabe, urged on by Britain, agreed to a coalition government with his rival, Joshua Nkomo, just for the sake of expediency. Yes, as a result of Mugabe’s claim that ZAPU’s leadership planned a military coup, it only makes sense that as ex-ZIPRA fighters, Zedeck and other child freedom fighters forced out of Zimbabwe were the targets of Fifth Brigade, whose remit was to deal with internal dissidents:

From the moment it was deployed in Matabeleland North at the end of January 1983, 5 Brigade waged a campaign of beatings, arson and mass murder deliberately targeted at the civilian population. Villagers were rounded up, harangued and beaten for hours on end. The beatings were often followed by public executions. The initial targets were former Zipra soldiers and Zapu officials whose names were read out from lists, but often victims were chosen at random and included women.

To link back, seeing as the second epigraph to this essay is attributed to the then Bishop of Bulawayo, Pius Ncube, Meredith reminds us all that up until 2000, Mugabe’s government gave the state-controlled Grain Marketing Board the sole right to import and distribute maize supplies, enabling party and government officials to give priority to ZANU-PF supporters and to block distribution to opposition areas, thus reducing Matabeleland to a desperate state, a state Grace and Other Stories insists has still not changed.

With ten other short stories, including ‘The Woman’, ‘Apathy: 51/49’ and ‘Death by Cell Phone’, Grace and Other Stories as a debut collection does well to raise questions about the roles migration and religion play for or against oppositional politics in Zimbabwe vis-à-vis the mode of survival the Ndebele people have adopted over time. Though the reader would have been better served if Sibanda had not been vague about the time in which his stories are set, Grace and Other Stories brings into focus the complexities of surviving daily life in rural Matabeleland, Zimbabwe.