The Yearnings of Our Hearts 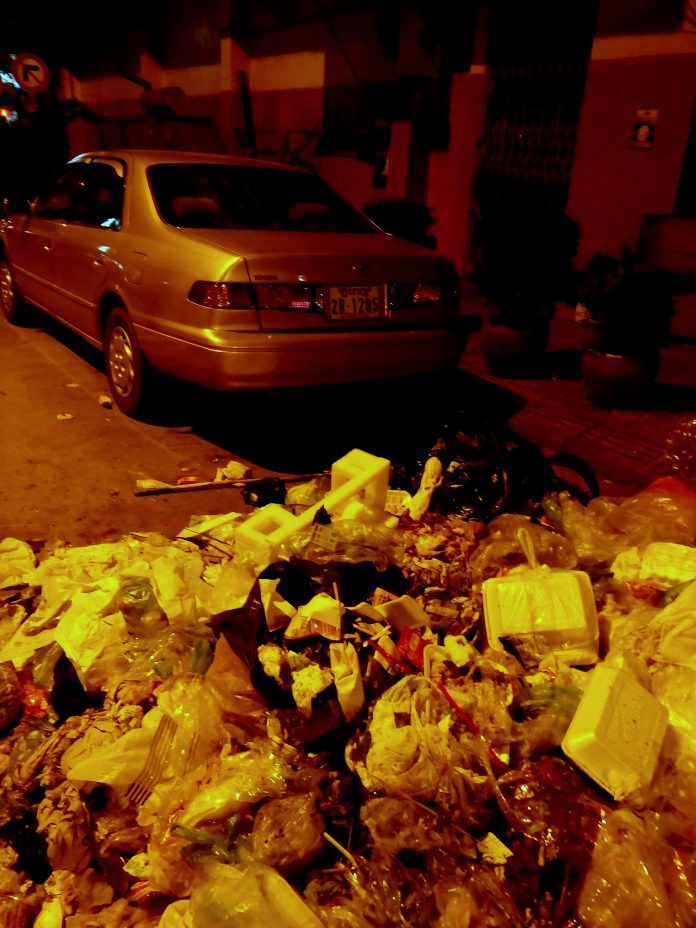 ‘[T]he happiest aspect of this anthology for me is the dexterity and polish of the compositions of many of the young poets included. As I have said elsewhere, this refinement is, obviously, not accidental. It is the result of dedicated and systematic hard work, which is a sine-qua-non of all good writing. The young people’s seriousness in this direction is a heart-warming vindication of my lifelong advocacy of technique in creativity’. – Mwalimu Austin Bukenya, FEMRITE Honorary Member

Wondering and Wandering of Hearts is an anthology that features poems from renowned poets, young poets, as well as a new generation of emerging writers. The poems delve into the niches and nuances of different aspects of Ugandan society. Unlike FEMRITE’s previous anthology of short stories, Nothing to See Here (2015), this anthology of poems provides a generous representation of male voices. The reader will find thematic explorations of political, economic, social and psychological issues in this anthology.

Under even the most authoritarian governments, where fear fills the heart and mouths are sealed by it, hearts will not stop yearning for the material and spiritual rights of citizens. Is it not disheartening that when it is time for elections, those in power ensure that ballot boxes get to the remotest of areas but when it comes to the supply and provision of basic social amenities, such as potable water and electricity, these leaders often seem to have lost their way? Gloria Adoch’s ‘Voice of My People’ amplifies the voices of those villagers who are being denied the essentials of survival as a result of the greed and self-centredness of politicians. The poet-persona laments:

The voice of my people is as loud as the ngalabi drum,
Yet it’s not heard beyond the edge of village
A big wall seems to stand between us and our leaders,
We are a forgotten village
A dying soul (p 8).

This often leads to citizens neglecting their civic duties. They begin to question the essence of tax payment and tax collection by the government as seen in Jackie Asiimwe’s ‘Why Must I Pay Tax?’ What is the importance of paying tax when a large part of the money is not used for what it is meant for? The poet-persona asks:

Democracy or no democracy, what the heart of the average African longs for is a safe environment for lives and property, as well as reasonable price tags for essential goods. The poet-persona in Julius Ocwinyo’s ‘Afro Democracy’ puts it thus:

I need protekson
No-one kill me
In de day
Or in de night.
Give me dese t’ings
And I will vote you
I swear I will (p 157).

In as much as we all want the government to set their priorities right regarding policies that directly affect the citizens, we must also play our part as individuals. The tone in Juliet Kushaba’s ‘Ugliness’ is one of disgust over the city environment. With environmental pollution as a key theme in this poem, the poet creates an image of a city maimed and defaced by the negligence of not just the government but the people as well. Words and phrases such as ‘rotten tomatoes’, ‘rotten watermelons’, ‘left-over food’ and ‘maggots’ (p 21), all stir up feelings of irritation, disgust and revulsion, which make the poet’s intent more vivid. Asserting that the poet’s title of choice, ‘Ugliness’, depicts what environmental pollution has made the city succumb to, is not far-fetched. Kushaba criticises the city and its people in a mild and nearly imperceptible manner, a feature of Horatian satire.

Some poems in this anthology juxtaposes opposing ideologies and beliefs. Prossy Abalo’s ‘Don’t Ask Me Again’ shows how the notion that the girl child need not go to school changes overtime:

He said I was a mere girl
Education was a waste of time
Not a requirement for roles of girls (p 2).

But when she is eventually given the opportunity and access to formal education, the ‘mere girl’ defies all odds by becoming a judge, ‘acquitting the innocent, sentencing the guilty’. One cannot deny the fact that, in recent times, multiple agitations and awareness programmes are beginning to spring up regarding this issue, including it being considered an aspect of the grassroots movement of feminism. Rather than conclude that formal education is not useful to the girl child, the society should give her access to it and then see what she makes out of it.

This body of work explores issues that affect or cut across all levels. Sensitive issues that people often shy away from talking about such as incest, infidelity and heartbreak are not left out. Harriet Anena’s ‘Our Father’ puts a face to paternal pedophilia and incest. The poet-persona is insulted and forsaken by her own mother for getting pregnant at a young age. The reader may be unable to make meaning out of this poem at the initial stage until a heartbreaking and mouth-opening revelation is made on the closing line.

Earnest Ainembabazi’s ‘The Toilet’ will delight the reader as he treats the issue of marriage lightly but with a serious undertone. The poet makes a lucid representation and illustration of the marital sphere using a toilet, saying:

When you are out, you crave to enter
Those who are inside crave to get out

Keep it clean and you will not regret entering
Make it dirty, and regret your entry
If marriage is different,
Then I did not write this (p 9).

The inference runs thus: a marriage built on trust, patience, love and respect will be a memorable one while an irritating marriage is built on the opposites.

Ageing is not as bad as it seems, as Alice Tumwesigye Kyobutungi points out in ‘70 Plus’. The poet-persona gives us his experience of what old age is. He examines the life of the elderly and postulates that the actions, experiences and perceptions of people and things are somewhat universal. He posits that the deterioration of mind and body is a natural phenomenon that cannot be cured. It is important to note that the poem is a tribute to the poet’s father.

Kyobutungi’s second contribution to the anthology, ‘The Don’, is a piece laced with disappointment and dismay. The poem revolves around the complete subservience of Africans to the colonial masters and how Africans have sold their culture and values:

The penny in this context may not be of monetary value but a metaphor comparing the acceptance and happiness of the whites to something of little or no value.

In ‘Classless’, another poem by the same poet, the literary devices employed by the poet have an aesthetic insight. The poet does not shy away from expressing his views on issues and experiences in a delicate and subtle manner. The poet-persona addresses the boasters, the pompous and the supercilious individuals who claim to be what they are not. The irony in this poem is its central theme.

Going beyond the ordinary, Janny Ekyasiimire’s ‘Not Real’ questions the reality of that thing that terrifies humans the most – death.

While it is true that one may not know the value of what one has until one loses it, having a loose or an unbridled tongue can make one lose everything in the twinkle of an eye. Basically, the mouth needs not divulge everything the eyes see. This is explored in Bruce Arinaitwe’s ‘My Tongue’.

The reader may find that some of the poems in this anthology are stories in stanzas, and may wonder why they are given as poems rather than as short stories or prose. An example is James Ogoola’s ‘Foetal Position’, among others.

Wondering and Wandering of Hearts is a poetic representation of the yearnings of our hearts beyond an African setting. Though a Ugandan anthology, the poems are relatable.

Photograph: ‘Garbage heap in the street…’ by Blemished Paradise