The Truth Will Set Your Soul Free 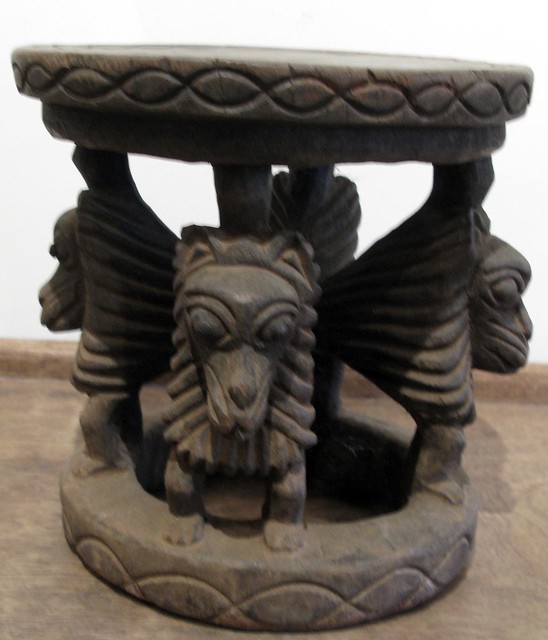 Drama, in Nigeria at least, has gained notoriety for being the least indulged genre in being written and being read. Although acted on stages occasionally, the genre in its documented form is less indulged in by readers and one of the reasons for this, perhaps, is because many playwrights often wrap the plot lines of their plays around political drama. Of the eleven longlisted plays for the 2018 Nigeria NLNG Prize for Literature, more than half dwelt on political themes, notably Jude Idada’s Sankara, Dul Johnson’s Melancholia and the winning play, Embers by Soji Cole.

Although it is undeniable that Death and the King’s Grey Hair has political undertones, the playwright, Denja Abdullahi, hides its agenda under a thick shroud of excellent characterisation and historical fiction; like Femi Osofisan’s Women of Owu, Abdullahi’s play mixes fiction with history to teach lessons. Set in pre-colonial times, among the Junkun who are found in the present-day Middle Belt region of Nigeria, Death and the King’s Grey Hair explores the value of customs and norms and the importance of history in modernity. The Junkun believed they could bypass tyranny and the corrupting nature of power by limiting the tenure of their kings through age, that is, grey hair. As such, the moment a king’s hair began to grey, he was expected to commit suicide.

The play follows the story of King Esutu of Shakaga whose elongated reign is giving the elders and the community much concern. As Esutu continues to reign without his hair going grey, tension rises within the community as the people, including the king, are forced to come to terms with the ramifications of their customs. The conflict of ideology ends only when blood is shed and the people abandon one custom to adopt a new administrative mechanism.

A very interesting theme in this play is the struggle between tradition and modernity. The Junkun people’s ancient tradition of ‘young kings and short reigns’ is one that, through the years, has helped them develop. However, King Esutu struggles with this custom as he tries to understand the wisdom behind it. The younger generation equally struggles to see the wisdom behind most customs and traditions that seem rational to the older generation. Abdullahi uses his play to enlighten the young and pacify the aged. Modernism wins in the end and this explains to readers that customs, especially repugnant ones, must be flexible enough to accommodate change or risk abandonment. As the fourth of the seven Wisemen in the village says, ‘When a way of doing things no longer agrees with the feeling of the day, then it is time for it to be discarded’ (p 53).

One of the building blocks of the Junkun custom, according to the play, is the belief that tyranny is brought on by long reigns. And so, by making sure that the kings rule only until their grey hairs begin to show, the community is saved from tyranny. King Esutu embodies the very thing the custom stands to prevent and it is only in his unusually long reign that internal violence ensues. Esutu’s final acts portray the extremes of power when misused. According to the First Wiseman, ‘When a woman stays too long in her husband’s house, she becomes a witch’ (p 13). In Africa, where nationalists have turned tyrants, Abdullahi’s book subtly condemns the Biyas and the Sassous who cling tightly to power. One can also infer from the book that young leaders or, rather, leaders with short tenures find it easier to relinquish power because said power does not have enough time to sow deep roots of corruption in their hearts.

The play further explores the connection between age and wisdom. There is a belief that age equals wisdom. While the logic behind this is that age offers experiences and insights that are only available to the elderly, as opposed to raw knowledge that can be easily obtained. The contrast between age and wisdom in the play is shown in different instances. First, there is the representation of the kingmakers as wise old men and the king as a young, vibrant persona. This contrast suggests that even though old people make well-informed decisions, young people make logical and more efficient decisions because they are not burdened by the weight of experience. Second is the contrast between King Esutu’s son, a young prince who represents the carelessness of youth, and Gabisi’s son, who takes on the responsibility left behind by his father as the village poet. Simply put, Abdullahi’s book posits that not all old people are wise and not all young people are carefree.

Another important theme in the play is the danger of seeking and speaking the truth. In the play, an element is added to the popular saying, ‘The truth will set you free’. It is well-known that the truth is sometimes bitter and difficult to swallow and those who must throw it around must be ready to deal with the backlash; as King Esutu says, ‘Horns can never be too heavy for the cows that bear them’ (p 18). Two characters in the play have to make important decisions on what to do with the truth: the first, King Esutu, who decides to colour the truth with black dye; the second, Gabisi, the poet of the ancients whose duty lies in speaking the truth to a power greater than himself, in the person of King Esutu. While both men’s decisions on what to do with the truth lead to destruction and eventually death, Gabisi’s sacrifice – which could have been skillfully avoided – reminds us of the potent danger of telling the truth.

Unlike other works in the same genre, Death and the King’s Grey Hair is divided into movements rather than acts and scenes. It contains simple language and is dotted with humorous proverbs which make it enjoyable and easy to comprehend. Also, unlike most plays, Abdullahi weaves a short tale of myth and mystery around his political intentions that educates readers on cultural norms while, briefly, examining corruption and power in modern African countries. A delightfully illuminating read, Abdullahi leaves his readers with lessons on leadership, wisdom, democracy and truth.